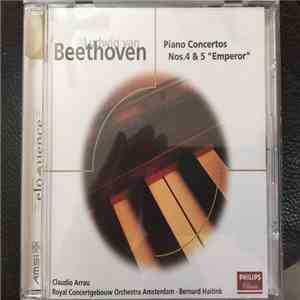 The Piano Concerto No. 5 in E♭ major, Op. 73, by Ludwig van Beethoven, popularly known as the Emperor Concerto, was his last completed piano concerto. It was written between 1809 and 1811 in Vienna, and was dedicated to Archduke Rudolf, Beethoven's patron and pupil.