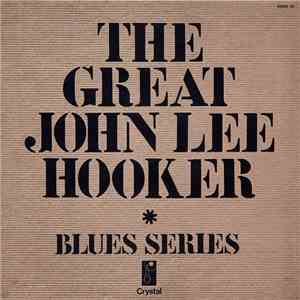 Biography by Bill Dahl. The most elemental of the electric blues giants, one of few to both inspire and draw from rock & roll idols.